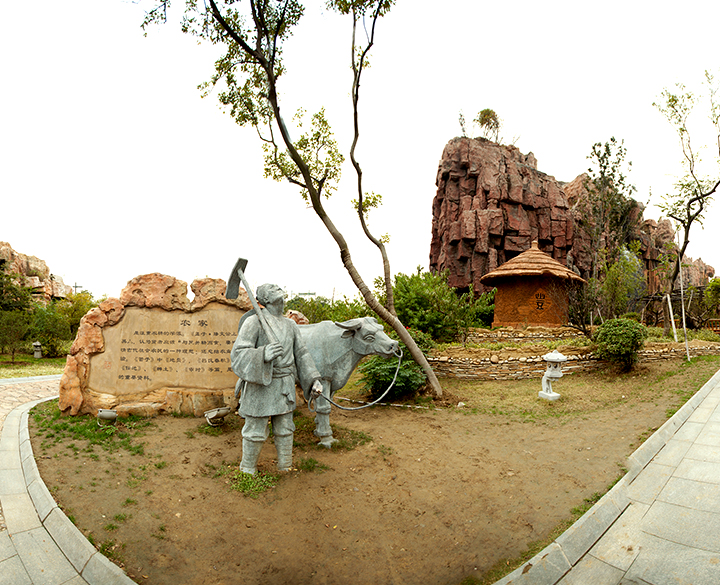 The best paragon of Agriculturalism was Xu Xing, who asserted himself as a descendant of Shennong. He studied hard agricultural technologies, but proposed the political idea that “lord and his people shall both farm the land”. That most shows his thought of equality between the ruling class and the populace.

Xu Xing leading his disciples worked hard at farming, so that “they’ve received good harvests of five grains, thus leading a well-off life”. Ancient China’s five grains refer to rice, glutinous millet, foxtail millet, wheat and soybean. Between Warring States Period and the Qin-Han Period, the Chinese mainly consumed five vegetables: sunflower, pulse-leaf, leek, scallion and garlic. Those plants mentioned by The Book of Odes amount to 132, including over 20 vegetables. As time went by, some species had faded out of the table.