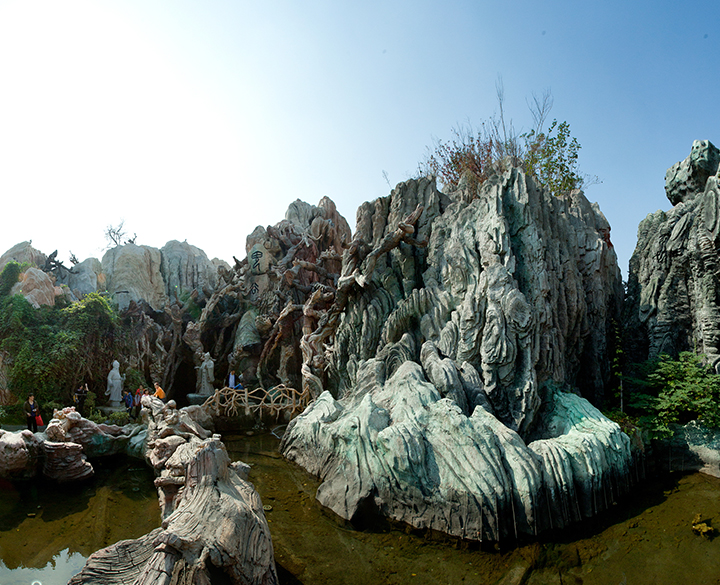 This school points to politicians and diplomats in Warring States Period. The school mainly falls into two factions: Vertical Alliance and Horizontal Collaboration. The old man standing on the cave-mouth is Guiguzi, the forefather of this overawing school. The master had an outstanding command of astrology, geography, stratagems, martial arts, unique numerological arts and eight trigrams. He wrote a masterpiece consisting of 14 chapters, called Guiguzi. The master even established “Military Academy of Warring States”. He has been venerated as the Old Patriarch of Wang Chan. Indeed, he was a grandmaster of many ways.

Guiguzi boasted of having 500 disciples, including those political, diplomatic and military personages like Su Qin, Zhang Yi, Sun Bin and Pang Juan. All these had almost made history or influenced the states they each served. It is alleged many other heroes such as Mao Sui, Xu Fu, Gan Mao, Yue Yi, Fan Ju and Zou Ji all took him as their master.