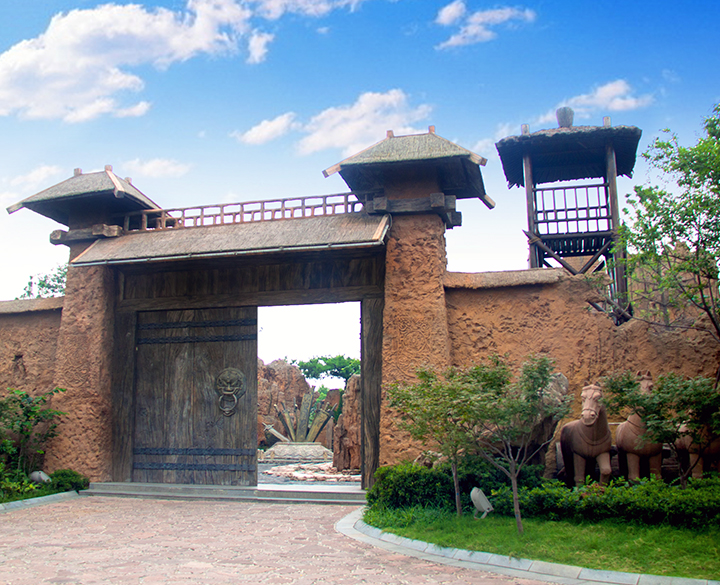 During the Spring and Autumn and Warring States Periods, wars erupted from time to time. Its typical figures were Sun Wu and Sima Rangju in the former period as well as others in the later period like Wu Qi and Sun Bin. In particular, Sun Wu has been respected as the “Forefather of Military Arts” and the “Sage of Military Affairs”. The Art of War, his magnum opus, was the oldest book in this regard. Thanks to its far-flung impact, the monograph has been reputed as the “Classic of Military Thought”.