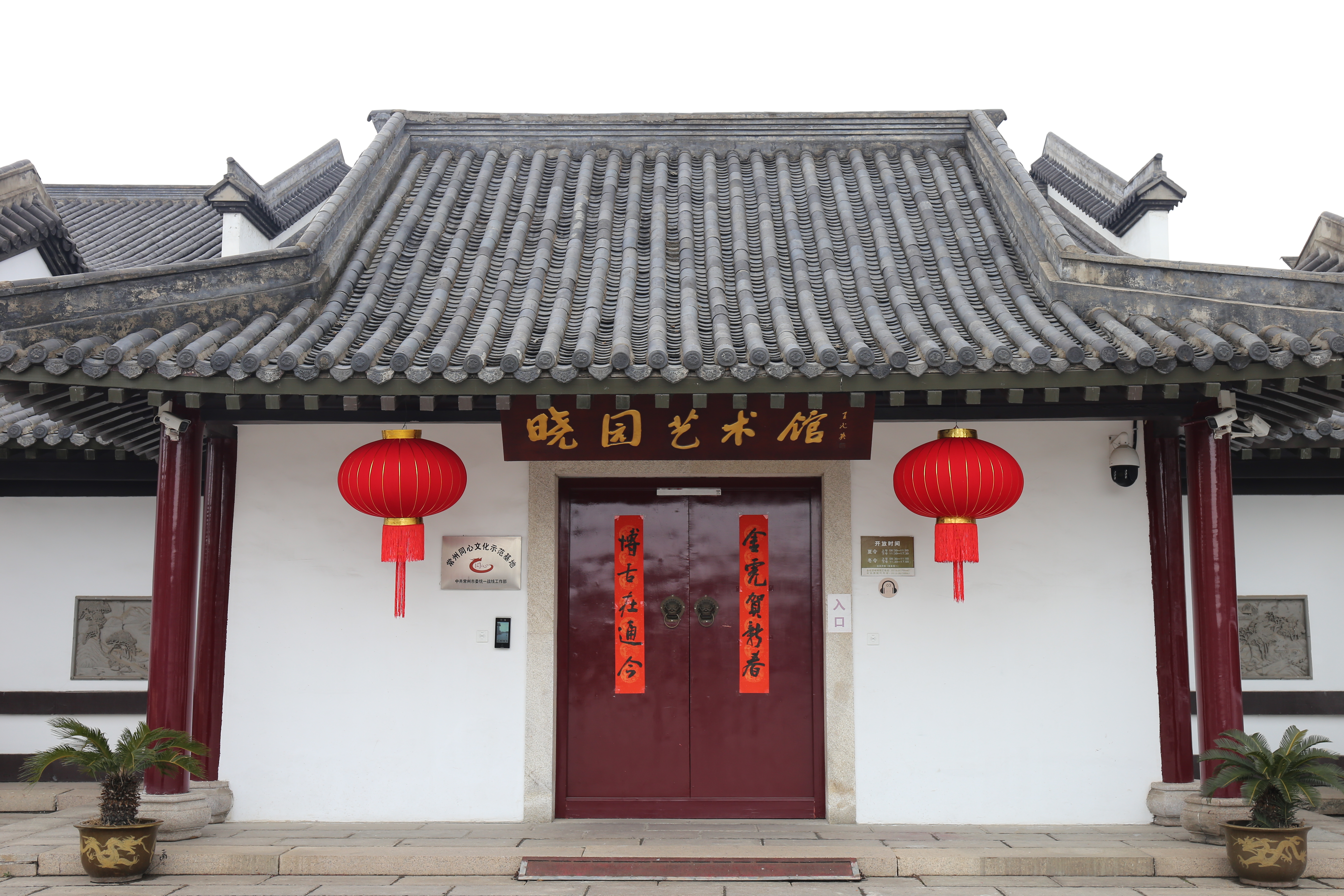 Yuan Xiaoyuan Art Museum is located in Yancheng Culture Street. Mrs. Yuan Xiaoyuan is the first female tax official in China and the first female diplomat in China. She was born in a calligraphy family and used to be named Yuan Xingjie. Her uncle was an imperial teacher. Now the plaque of “Xinhuamen” in Zhongnanhai, Beijing, is just the work of her hands. Her grandfather Ye Chuchen was famous for poetry, and her sister Yuan Jing and niece Qiong Yao were famous for novels. In her youth, Mrs. Xiaoyuan broke through family barriers and went to work study in France alone. She served as Deputy Director of Xiamen Tax Bureau and became the first female tax official in China in the 1930s. She served as Vice Consul of the Consulate of Calcutta, India in the 1940s, and became the first female diplomat in China. She gave up her American citizenship and settled in Beijing in the 1980s. She was a member of the sixth and seventh CPPCC National Committee and President of Beijing International Chinese Character Research Association. Her life experience is a legend. Mr. Xiaoyuan died at the age of 101 in 2003. Wujin District established Yuan Xiaoyuan Art Museum in 2011, which collected and displayed Mrs. Yuan Xiaoyuan’s highly praised works of poetry, calligraphy and painting, as well as photos, certificates and objects from various periods.